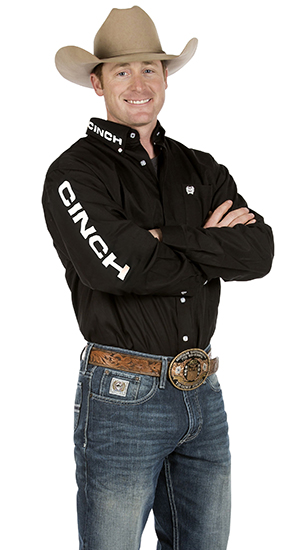 BACKGROUND: Married to Shea Fisher, an Australia-born country singer; Father is Roy, a horse trainer; Brothers are Wes and Travis, both have competed in rodeo