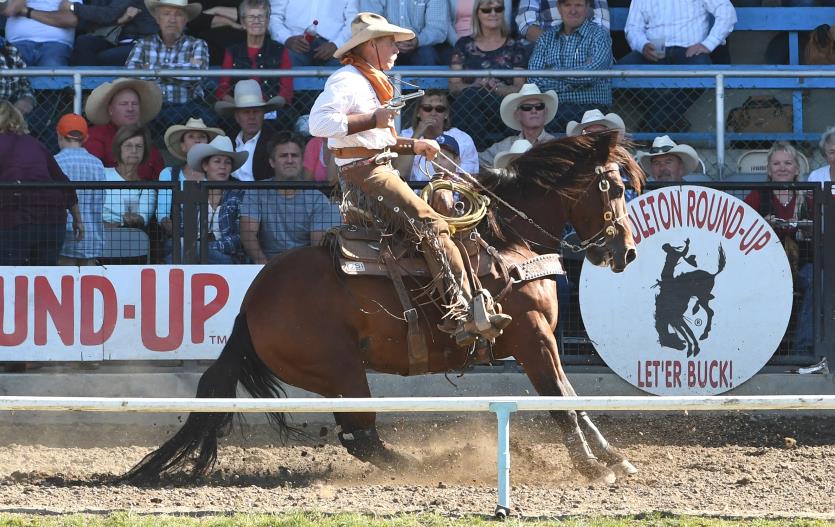 With a career steeped in western heritage and spanning more than 45 years, Bobby Kerr embodies the CINCH values of integrity, passion and quality. Bobby’s passion for horses and the western lifestyle began in his birthplace of Ontario, Canada, although he is now a Texan through-and-through. He founded the Texas Cowboy Hall of Fame, a historical museum, in Fort Worth's Stockyards in 2001. Bobby's greatest attribute may be his varied talents. In addition to his talent with horses, he is a consummate showman, an accomplished poet and a gifted artisan.

What It Means to Be a CINCH Sponsored Athlete 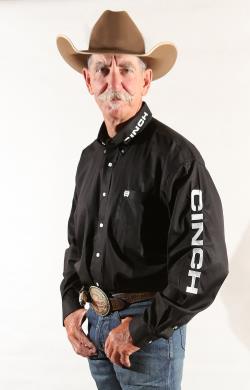 With more than 50 gold buckles among our CINCH rodeo endorsees, they have achieved something many other rodeo athletes haven't. Since fewer than 400 men and women in total own a gold buckle, our CINCH team members have been recognized for their elite performance in Rodeo and Equine disciplines. Winning a coveted gold buckle requires discipline and hard work to reach that level of success, and we are proud to endorse individuals like sponsored athlete and NFR contract act, Bobby Kerr, who embody those attributes. We believe in partnering with individuals who execute our motto, "Lead, Don’t Follow." Through our event sponsorships, we maintain our close ties to western sports and seek out individuals who will represent our brand well.

What You Need to Know About Bobby Kerr

Bobby Kerr has a long and varied career in and out of the arena. His skill with horses, most notably wild mustangs, is matched only by his accomplishments in artistic realms such as metalworking and writing. 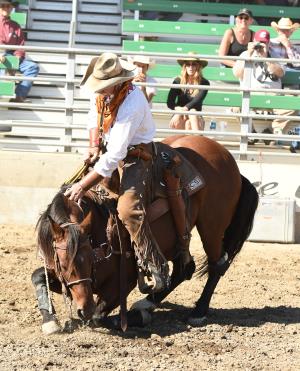 Bobby Kerr has made a career as an NFR Specialty Act, but it wasn't until 2010 that he found his calling with mustangs. Since then, he not only cares for and takes in wild mustangs, he has won many awards, including Mustang Makeover Champion and Fan Favorite. He is desired outside of the arena, as well, as there is not a person in the industry who does not respect Bobby Kerr. He is known in the western world for his title-winning act, but his reach extends much further, as he is a talented trainer and competitor in equine disciplines as well. Bobby and his wife, Susan, spend much of the year traveling the United States, sharing his equine knowledge and displaying the talents of rescued mustangs to enthusiastic crowds. This cowboy's cowboy partners with the Bureau of Land Management through their mustang adoption program, too.

In addition to having achieved many titles in the arena, Bobby is an accomplished poet who writes odes to the western way of life and the mustangs he has had the privilege to work with. His writing and riding talent shines on through his daughter, Kelsey. On Bobby's website, she writes about her experiences working with a mustang named Drifter for the 2016 Mustang Million. 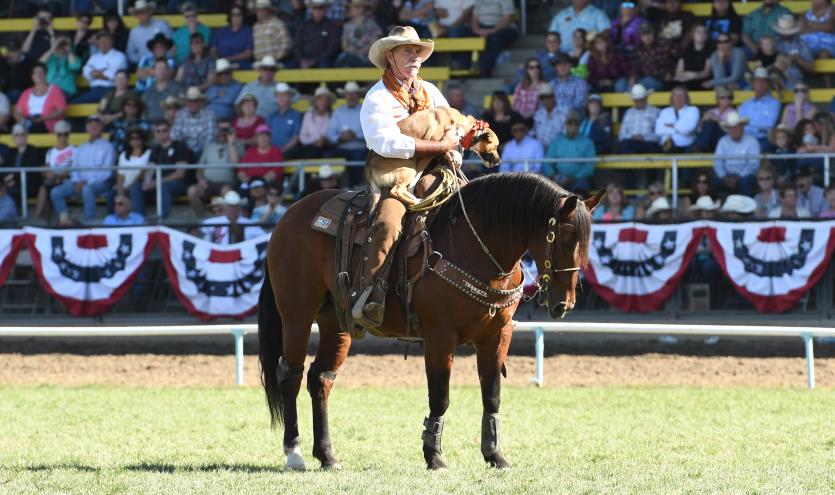 Bobby is also a talented craftsman. For more than 20 years, he owned and operated a company called Cowboy Art, for which he created custom metal signs and fixtures. These custom pieces can be found in the homes of people throughout the world. After his Cowboy Art company, he segued into custom motorcycles with his son, Cody. Bobby designed the motorcycles, they both handled the fabrication, and Cody was the mechanic. 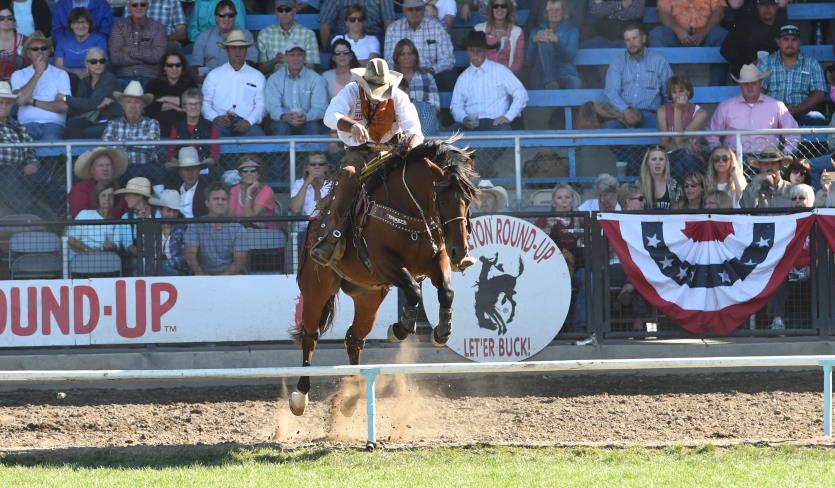 Bobby, who makes his home in Hico, Texas, has a devoted following on YouTube, where clips of his rodeo acts and poems have been uploaded by fans. Viewed millions of times, videos feature him working with his mustangs, including Trigger, Poncho and Jingle Bob. His presence on YouTube is also thanks to his showing in Mustang Million and on the Nat Geo WILD show, Mustang Millionaire, where he was a cast regular. 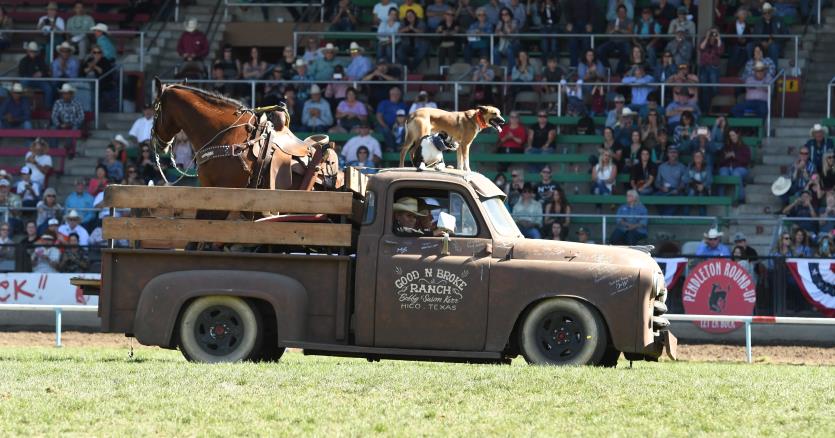 Bobby wears the CINCH White Label Jean in the dark and lighter washes. As the most popular fit of CINCH jeans, the White Label features a mid-rise, a relaxed thigh and knee, and a straight leg. Bobby is also a fan of layering with CINCH's Athletic Tee and wearing CINCH Boot Socks, which we proudly make in the USA. These socks are a boot wearer's dream, with arch support, moisture-wicking technology and targeted cushioning.

Bobby Kerr knows that CINCH clothes have the durability, style and functionality he needs to help him accomplish his tasks. When you purchase CINCH products, you are choosing a company that values the western way of life. Check out the latest CINCH styles on our website or at a western retailer near you. Learn more about CINCH and our stable of rodeo champions on our blog.